Our quick writing guide is meant for CAES faculty and staff to use in order to promote consistent wording in college communications. OCCS uses the Associated Press Stylebook as a guide, and we have highlighted some of the most important and useful rules for our work. We have also included a few organizational rules and other tips to keep your news and print materials on point and in line with our style.

1. When writing web addresses, don’t put http:// in front of the address unless it’s needed to make the link work. Start with www. where applicable. Try to use hyperlinks. Example: extension.uga.edu or www.caes.uga.edu
2. There is only one space after a period, not two.
3. Don’t use quotation marks, all caps, underlines, bold or italics for emphasis in long-form writing.
4. Periods and commas go inside quotation marks.
Example: “Houston, we have a problem,” astronaut Jim Lovell said.

Apostrophes stand in for letters or make words possessive. Example: Don’t is a contraction for do not; the apostrophe represents the o. Example: Leslie’s waffles are better than her parents’ waffles.

Dashes should be used mid-sentence if a phrase needs to be set off or if there’s a series within a phrase that uses commas. There is a space before and after the dash. Example: The UGA Extension program areas – Agriculture and Natural Resources, Family and Consumer Sciences and 4-H Youth Development – were discussed.

With addresses, abbreviate only Avenue, Boulevard and Street; use Ave., Blvd. and St.

Hyphenate if the age acts as an adjective. Example: Maggie is 2 years old. The 12-year-old boy, Bart, danced with his 10-year-old boy sister, Lisa.

Use a dollar sign ($) and numerals. Don’t write 7 dollars or $7 dollars.
In money and generally, use million and billion instead of writing out the zeros.

Use the percent sign (%) when percentages are paired with a numeral.

Use the rule above for the College of Family and Consumer Sciences. Its acronym is FACS.

4-H members are referred to as 4-H’ers. The formal program area name is 4-H Youth Development. Note that 4-H and Youth or 4-H & Youth are no longer used. 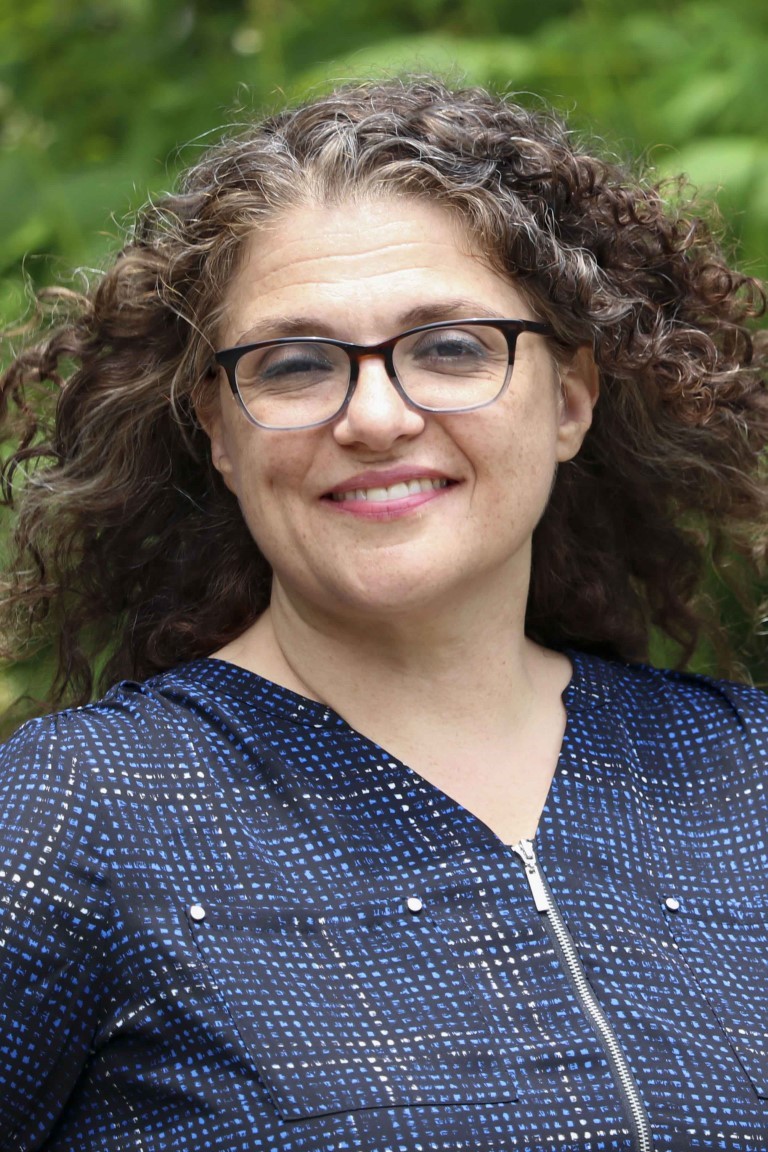